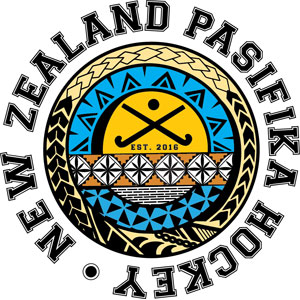 Over the years hockey in New Zealand have had numerous players with Pacific Island heritage feature in the national teams and many more played the various levels of the sport domestically. Among them were Fiji born John Anslow who represented the NZ men’s national team at the 1964 Tokyo and the 1968 Mexico Olympic games. Brothers Mark and Brett Leaver as well as Bradley Apted had long tenures in the national team during the early 1990s to 2000. In more recent times Lulu Tuilotolava became the first player of full Tongan decent to represent the Blacksticks and was selected in the women’s team at the 2018 World Cup in London.

The establishment of NZ Pasifika Hockey is to identify players with Pasifika heritage around the country and provide additional support, competition and development opportunities as well as encourage and promote the sport to our communities with more visibility.

The uniqueness of representing your heritage region against other culturally based organisations in competition will bring about a sense of pride and help inspire the next generation. 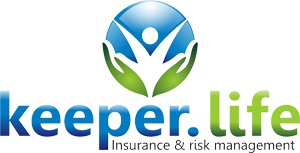 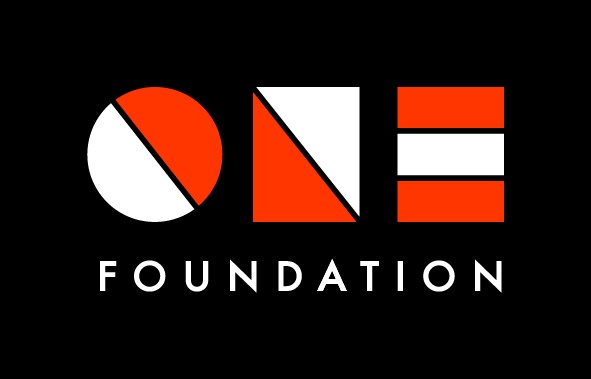 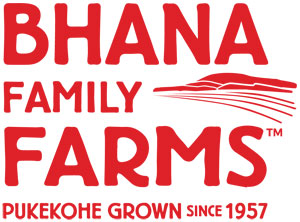